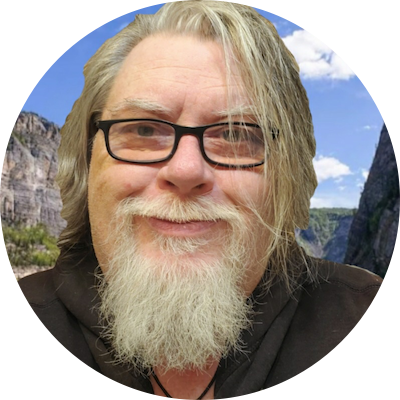 Steve Stockton is a veteran outdoorsman, author and has been
investigating the unexplained for over 35 years. Originally from the mountains of East
Tennessee, Steve has traveled all over the country and many parts of the world and
now makes his home in Portland, Oregon, near the wilds and "bigfoot country" of the
Pacific Northwest.
Steve cites as his influences his "gypsy witch" grandmother who told him multitudes of
legends and stories as a small child, as well as authors such as Frank Edwards, John
Keel, Charles Fort, Loren Coleman, Ivan Sanderson, Colin Wilson and Nick Redfern.
His published books include Strange Things in the Woods & More Strange Things in the
Woods (collections of true, paranormal encounters) as well as the autobiographical My
Strange World, where he talks about his own experiences dating back to childhood.
Steve is currently at work on a book of ghost stories and also a book about myths and
legends of the Great Smoky Mountains, both expected to be available this year.

Steve Stockton, Sysco Murdoch And The Christmas Feather | Midnight In…

Have a story for Midnight In The Mountains or Creepy Unsolved Media?! Email it to us, or leave us a 3 minute voicemail at 814-320… 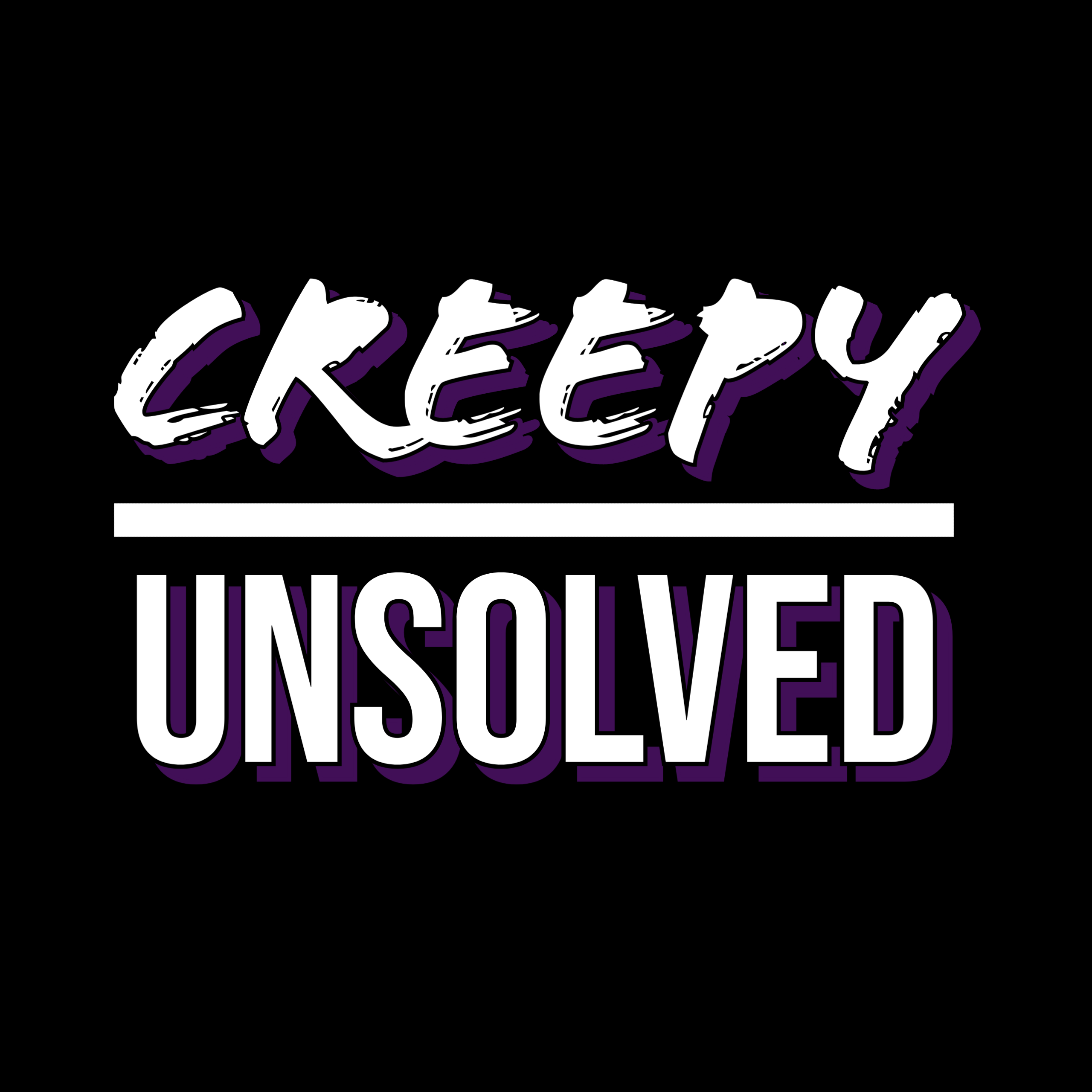 Steve Stockton is back! Dylan and Sabrina are joined by multi time author, the man with a voice to please a million ears, and the…

18: Missing Persons and The Fae with Steve Stockton and Gemma Jade of…

Join us this week as we are joined by two special guests from YouTube Channel Missing Persons Mysteries, Steve Stockton and Gemm…