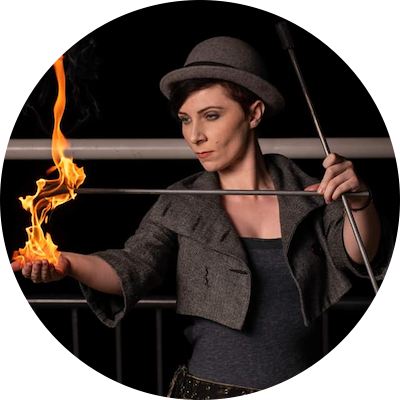 Morgan Knudsen has been involved in the world of paranormal phenomenon for nearly 20 years. Her story began with a great great grandfather, Dr. Albert Durrant Watson, who was the president and founder of the Association for Psychical Research of Canada in 1918, which was the first paranormal association developed in Canadian history.

Co-founding and leading Entityseeker Paranormal Research & Teachings in 2003, her experiences and knowledge has lead to researching and co-creating a unique investigative program called 'Teaching the Living' and subsequently has been featured on and hosted numerous specials and TV shows (The Discovery Channel, "A Haunting", T+E, Destination America, The Travel Channel, CBC, CTV, Planete+, TLC, Crime + Investigation, Celestial Tiger networks in China, and Coast to Coast AM). Morgan uses her outgoing, tell-it-like-it-is approach in determining haunted locations and creating solutions for the people involved. Her programs are now practiced in 3 different countries and a part of numerous social work and psychology secondary education courses in Edmonton. Morgan subsequently received the award from the City of Edmonton for Outstanding Service in 2008 and graduated from The AZIRE: The Alvarado Zingrone Institute for Research and Education two years in a row, receiving two graduating Certificates of Distinction in parapsychology. Morgan is also a regular contributor to the number one magazine in the UK, Haunted Magazine. Morgan can also be heard on her podcast, Supernatural Circumstances, with co-host Mike Browne, which delves into the mysterious, the spiritual, and the fascinating things in our universe. 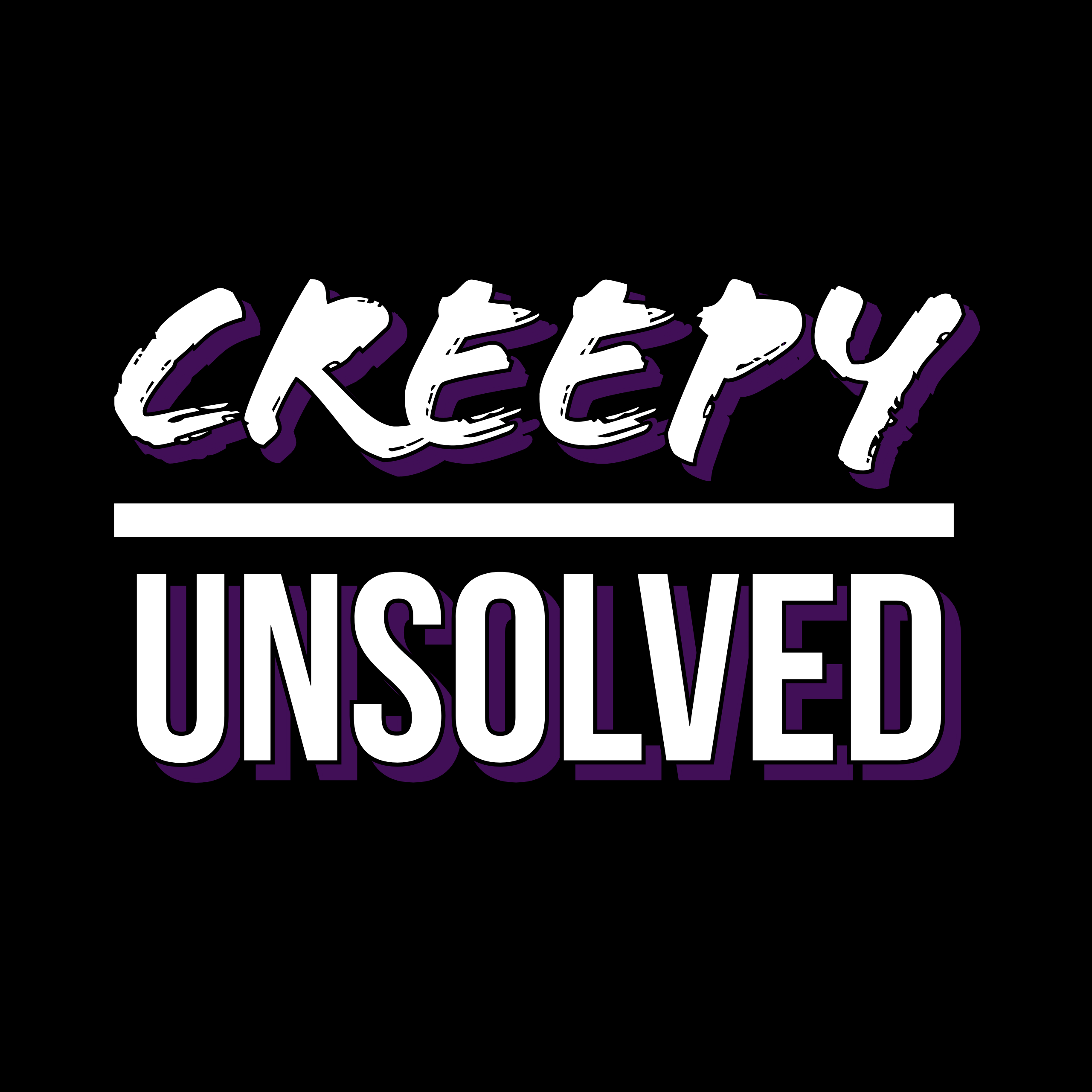 VISIT US AT: https://www.creepyunsolved.com/ Want to listen to GREAT Books and Podcasts on the go?!?! Try Audible!! : https://amz…

Midnight In The Mountains 001 - A Family History In Parapsychology

Listen to the debut episode of Midnight In The Mountains!! VISIT US AT: https://www.creepyunsolved.com/ SCARY MOVIE OF THE WEEK: …