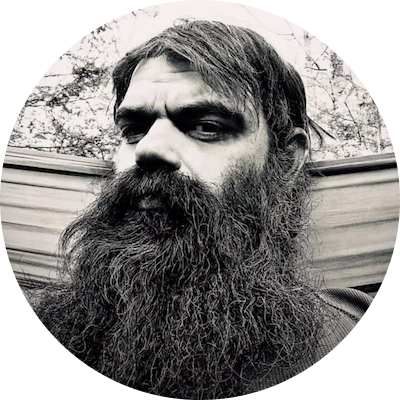 Mike is a New Hampshire native, born and bred. When not helping others with their experiences, you can often find him in the forests and mountains of the state camping and hiking. Mike hopes to combine his simple New England values with his own experiences to give people a positive new outlook on the phenomena...
Mike is a seasoned paranormal researcher and investigator. He has worked to change the stigma surrounding the abduction phenomena by promoting public awareness of the subject and by encouraging and supporting other experiencers.  He was the initiating force behind the New Hampshire historical marker for Betty and Barney Hill’s UFO encounter. Mike has been interviewed in the past by newspapers, television, and radio about his involvement in the paranormal and UFO communities locally as well as internationally. Mike has become a trusted source for New Hampshire’s UFO history.

Mike’s experiences started around the age of three, and have been ongoing ever since. The experiences have come in a variety of forms and demeanor. Dealing with his own experiences has lead him to help other experiencers overcome their trauma, as well as his own.

43: Something Strange In The Sky