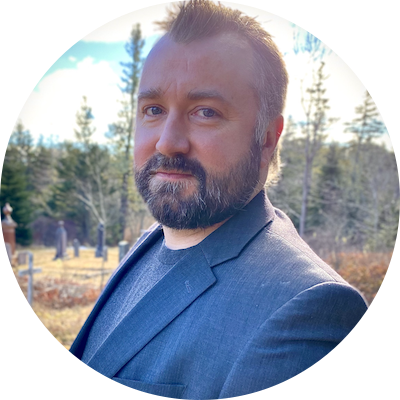 Dr. Elliott Van Dusen has been investigating and researching parapsychological phenomena for the past 24 years. He is the Director of Paranormal Phenomena Research & Investigation (PPRI), and Vice President of Ghost Project Canada.

After serving 15 years with the Royal Canadian Mounted Police, Van Dusen left to focus his full efforts on investigating the paranormal.

47: Law Enforcement Encounters With The Paranormal