Top 3 Of The Strangest Unsolved Mysteries 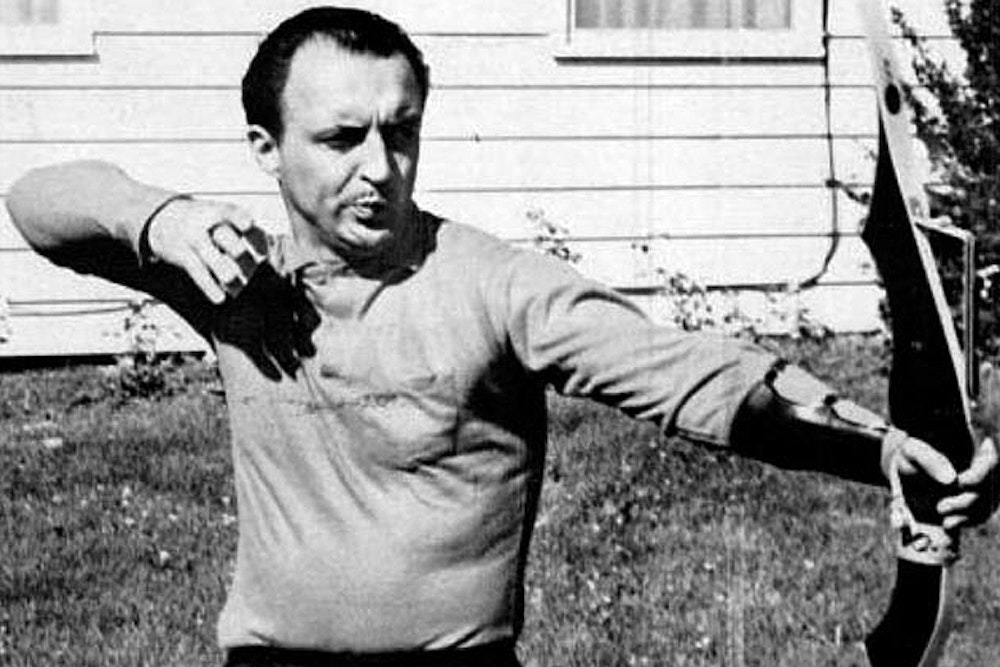 Circleville, OH is a small city located near Columbus and today the city is better known for its "Circleville Pumpkin Show." This is a festival that has been held yearly since 1903! The Circleville Pumpkin Show is currently the biggest annual festival in the United States dedicated solely to pumpkins. It is also know as "The Greatest Free Show On Earth." So why am I telling you this? Well Circleville has a haunting past, and no, it doesn't involve pumpkins.

In 1976, members of this small community started to receive letters that made their skin crawl. These letters contained personal information that only the recipient would have known, about their own lives. Mary Gillispie was a school bus driver in Circleville, and one day she would start to receive letters accusing her of having a non existent affair. These letters would contain very alarming information. The writer would tell Mary on a regular basis that he/she had observed her inside her home on multiple occasions, and describe in great detail where her kids slept and that he/she knew when they were all alone. Mary would hide these letters from her husband Ron, but Ron too would end up receiving his own letters. Ron's letters would tell him about Mary's affair. His letters also informed him that if he didn't act fast and end his wife's affair, his life would be in great danger.

On August 19, 1977, the alleged writer would call the Gillispie residence and Ron was quick to answer the phone. On the other end of the line a familiar voice spoke to him. Ron was convinced that he knew exactly who the writer was. With out hesitation he grabbed his gun and truck keys and bolted through the front door towards his truck, unconcerned of the writers claims to be watching the pickup. Not long after Ron had left his home on August 19, 1977 he was found dead. He was found seated in his pickup, that was crashed into a tree. After further investigation it was determined that Ron had fired his gun at least one time prior to his death.

In February 1983, the "Circleville Writer" began to place threating signs along Mary's bus route. In an attempt to take down one of these disturbing signs, Mary was faced with a booby trap designed to kill her. There was a small pistol inside a box with the serial number rubbed off, it was designed to go off, if someone attempted to open it. Mary would continue to be harassed by the "Circleville Writer" until 1994, when the letters stopped. The identity of the writer still remains unknown.

The Ship That Disappeared

Talk about mystery! It has been over 100 years since the disappearance of the 550 foot long U.S. Navy ship, the USS Cyclops. Today we are still lost for words about how a ship of its size could have vanished with out a trace.

On February 16, 1918 the 550 foot long USS Cyclops set off for Baltimore, Maryland. When it departed from its port it Rio de Janeiro, along with its 306 passengers aboard it carried a newly assigned cargo, manganese ore. Tons and tons of this dense ore, that was to be used for steelmaking. After departing on this journey back home, the ship would make one last stop to resupply in Barbados.

There was no concern about the USS Cyclops capabilities or second thoughts about it transporting this 11,000 ton load of manganese ore. Up to this point she was an accomplished ship that had been successfully sailing for the U.S. Navy since 1910, traveling and serving all over the world. In World War I, the ship would transport troops and coal, and be considered a great naval asset.

Sometime during the ships nine-day trip travelling through the Bermuda triangle, it would vanish. The ship and its crew aboard has never been seen or heard from again. It simply vanished with out even a single distress call, and the last known transmission was sent days prior stating "Weather Fair, All Well." Years later a publication would be featured in the Santé Fe Magazine about its disappearance, this is a direct quote: "She just disappeared as though some gigantic monster of the sea had grabbed her, men and all, and sent her into the depths of the ocean, and the suddenness of her destruction is amplified by the absence of any wireless calls for help being picked up by any ship along the route." (https://www.history.com/news/bermuda-triangle-uss-cyclops-mystery-world-war-i)

A Mysterious Disappearance.... and Reappearance

Many of us dream of slipping away off into the sunset and starting a brand new life elsewhere, to what extent may very from person to person. Cookware salesman Lawrence Joseph Bader or John "Fritz" Johnson, I'm confused?... never intended too or did he? Well at the end of the day he came back, well with no memory of his previous life.. or does he?

"Aren't you my Uncle Larry?" question Suzanne Peika. The date was February 2, 1965 and she was standing in front of an archery booth at a convention in Chicago. The man immediately laughed out at the joke, until he noticed that Suzanne's facial expression showed that she was genuine. His head quickly spun with confusion in response to this young woman's concern.

Larry Joseph Bader had been missing for over 8 years. In 1957 he had gone missing during a fishing trip on Lake Erie following a storm. His rented boat was the only thing that was discovered by Coast Guard authorities after it had washed ashore. This left authorities with no traces of evidence or clues of what might of happened to him. He would later be declared legally dead, leaving behind his wife and four children.

This man would explain to Suzanne that he had no idea who Lawrence Joseph Bader was and that his name John Johnson, but people called him "Fritz." Suzanne wasn't convinced and found the nearest phone, and called home. Later Bader's two brothers would fly from Ohio to Chicago to meet with Suzanne and "Fritz" and after some convincing, "Fritz" accompanied them to the local police station for fingerprinting.

The following day they would receive a phone call, and surprisingly enough John "Fritz" Johnson was indeed Lawrence Joseph Bader. During Bader's boating accident in 1957 he had suffered a extreme case of what doctors would call amnesia. This amnesia would cause him to wind up 700 miles away, with no memory of his previous life. He had a new name, job, wife and children. He also had a completely new set of memories about his first 30 years of life.