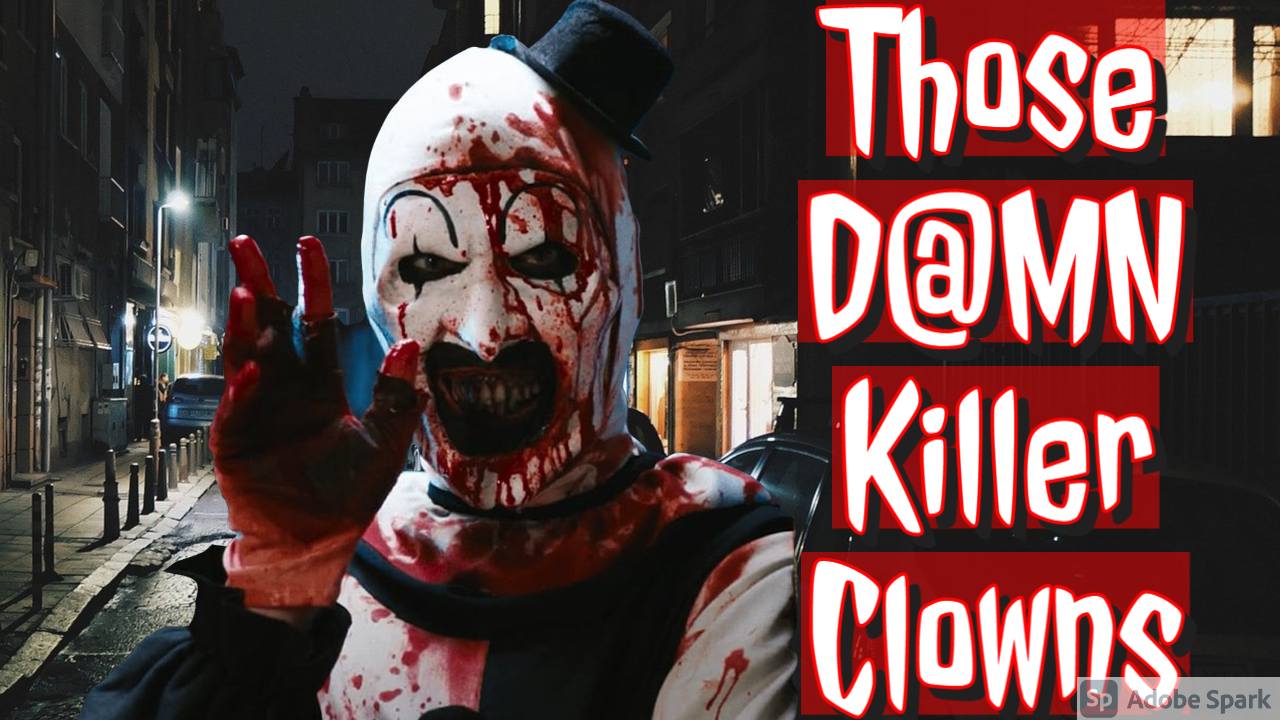 If you caught our most recent livestream 35: Those D@mn Killer Clowns:

Watch Our Past Live Stream!

You heard me talk about the movie "Terrifier." It is an absolutely disturbing, edge of you seat, cant go to sleep after type of film! Pick up your copy today!

Get Your Copy Of Terrifier! 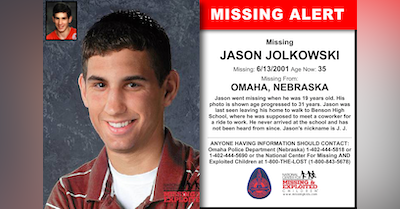 The Unsolved Disappearance Of Jason Jolkowski

On the morning of June 13, 2001 the Jolkowski residence located on 48th and Bedford st in Omaha, Nebraska would be filled with the cadence of a telephone… 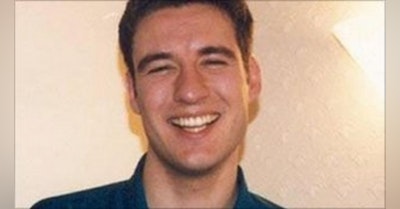 The Murder Of Alistair Wilson

Nairn, a small town located in the Scottish Highlands renowned for its fishing port and stunning scenery. Nairn is a quiet town of around 10,000 people, …