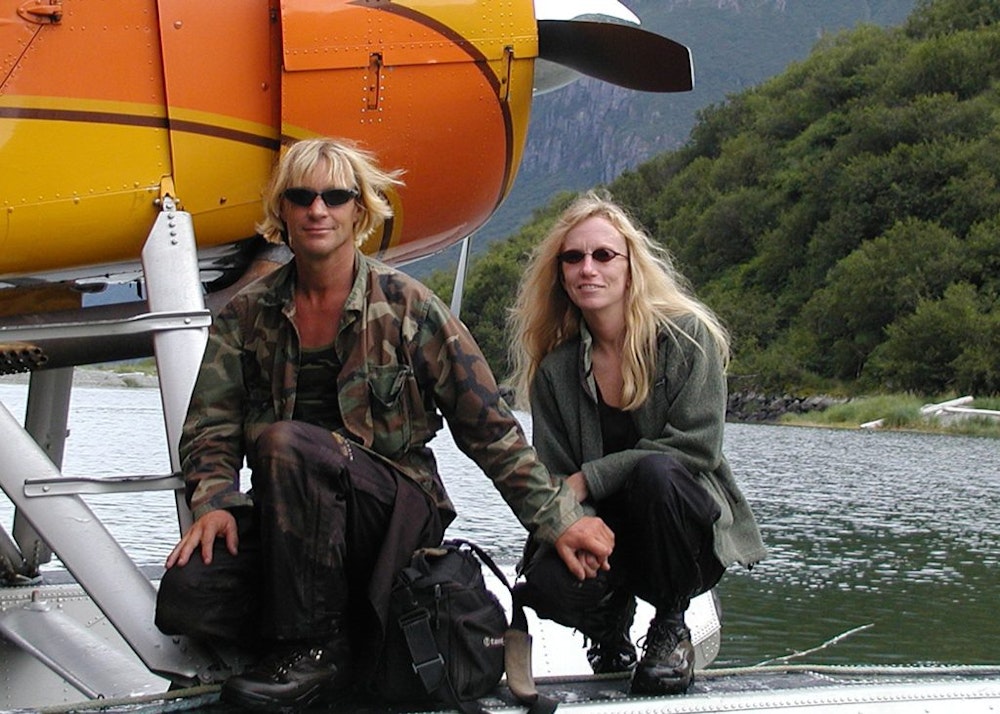 We have all seen it scroll across or appear on our TV screen "Based on a True Story." Most of us probably have brushed it off and thought "yeah.. okay" there is no way this is true, it is way too strange. Below you will find three stories that have been made it to the big screen, and with out a doubt they are 100% true.

Like many love stories, sometimes the truth rears its ugly head in and the new warm and fuzzy feeling quickly wears off especially for Linda Riss. I cant think of a wilder love story, let me know if you can! In 1959, Burt Pugach would fall head over heels for the beautiful Linda Riss, and in return Linda was madly in love as well. That was until Linda discovered that Mr. Burt Pugach, had a Mrs. Pugach along with a few children. Burt never seemed to care to mention to Linda that he had a complete life that he had been hiding from her.

This love story would be played out on the big screen in the movie Crazy Love (2007). But the affair wasn't the driving plot behind this film. What drove this movie was what Mr. Pugach decided to do to Linda after she broke off their relationship. Linda was not about to be in a relationship with a liar, and a married man, and you can say Mr. Pugach took it very personal. In response he would hire three assailants to track down Linda Riss, and toss lye onto her face. Linda Riss was left destroyed. Her face was mutilated and she was left almost completely blind. Mr. Pugach would end up spending 14 years in prison, and curve ball alert! Upon release Mr. Burt Pugach and Ms. Linda Riss were back at it again, madly in love. They would end up enjoying almost 40 years of marriage together.

Timothy Dexter was born in 1957 in New York and growing up he had a great love for animals. When it was time for college he would travel to the farthest side of the country to Southern California, attending school on a swimming scholarship. But due to Tim's careless behavior and bouts with alcoholism he would end up dropping out of college. He was then faced with a dilemma, what am I going to do now? Well, he decided to do what everyone else does in California, try to become famous! He changed his last name to his mothers maiden name, "Treadwell" and attended every sitcom audition available. With no luck and his addiction growing from alcohol and into drugs, he would end up overdosing on heroin and cocaine in the late 1980's.

Following his overdose he would be saved by a man named Terry, a Vietnam Veteran and upon discharge from the hospital Terry would convince Tim to visit Alaska and follow his childhood love for animals. In Alaska Tim would fall in love with Grizzly Bears and would spend the next 13 summers visiting Katmai National Park documenting these beautiful but deadly animals. Unfortunately in 2003 while Tim and his girlfriend Amie paid a visit to the National Park they would be attacked and mauled to death by a Grizzly Bear. Police would find a six-minute video on his camera only containing audio of his screams. In 2005 a film Grizzly Man would be released about Treadwell and his work with the Alaskan wildlife.

Way back in 2003 before the blonde mullet man Joe whats his name and Carol who ever were stealing the social media spot light, two Tiger Kings ruled the land. They went by the names Siegfried and Roy, and if you heard these names before you know where this story is going...

In 2003 an incident would occur that shocked the world. During a show on October 3rd at the Mirage, conveniently enough on Roy's birthday, Montecore, a seven year old tiger would attack him. Roy reached out with his microphone placing it in Montecore's face telling him to say "hello" and Montecore wasn't having any part of it. Montecore bit ahold of Roy's arm causing him to fall to the ground, and eventually Montecore dragged Roy off of camera by the neck. In 2007 a movie would be released accounting Siefried and Roy's performances and this event. Cat Dancers.