35: Talking Cryptids With The Cryptopunkologist 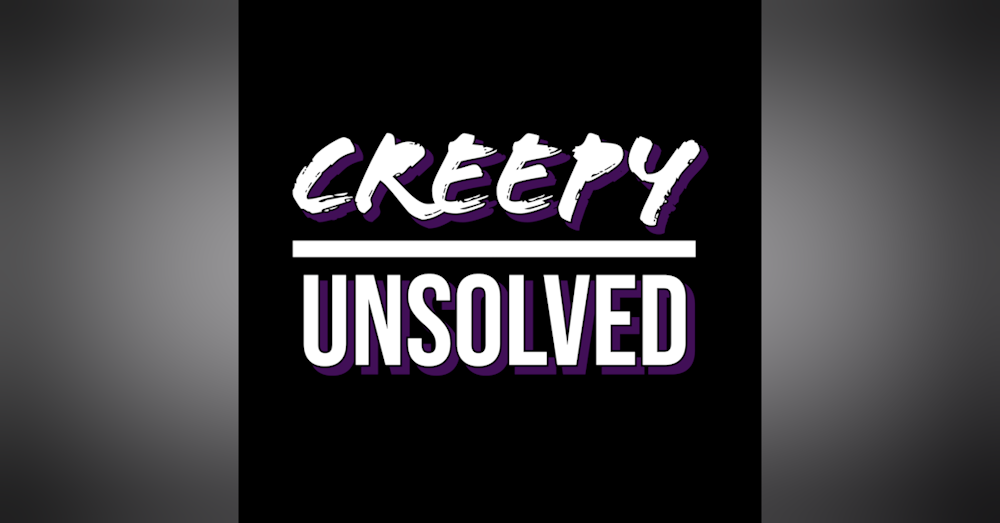 WE RECORD LIVE EVERY THURSDAY AT 9PM ET ON YOUTUBE!!

A BIG thank you goes out to our Patreon Members! and Supporters!
Consider becoming a Patreon: https://www.patreon.com/creepyunsolved?fan_landing=true

Please leave us a REVIEW where ever you are listening from!

Cryptid: : an animal (such as Sasquatch or the Loch Ness Monster) that has been claimed to exist but never proven to exist

Dylan and Sabrina are joined on their first YouTube Live recording to talk about cryptids by Kenney W. Irish aka The Cryptopunkologist!! Kenney is the author of American Cryptids.

Have you thought about STARTING your own PODCAST?! What are YOU waiting for?? You can start TODAY with BUZZSPROUT and receive a $20 AMAZON gift card after signing up for a paid plan, and it helps our show grow!! follow this link so they know we sent you!!!:
https://www.buzzsprout.com/?referrer_id=1746143


DONT FORGET TO USE PROMO CODE: CREEPY UNSOLVED AND GET 10% OFF YOUR CONSPIRACY THEORY TRIVIA PURSUIT BOARD GAME AT SHOPNEDDY.COM: https://shopneddy.com/?ref=Creepy

Please reach out and let us know what you think of the episode! If you have a story suggestion please share! We will feature it on the show!

You can do so by Instagram DM or
by email: creepyunsolvedmedia@gmail.com!

Thank you for your continued support and we hope to hear from you soon!!

We also have Merch!! see the link in the linktree!!!!

Or show your support with a one time donation with buyusacoffee:https://www.buymeacoffee.com/Creepyunsolved 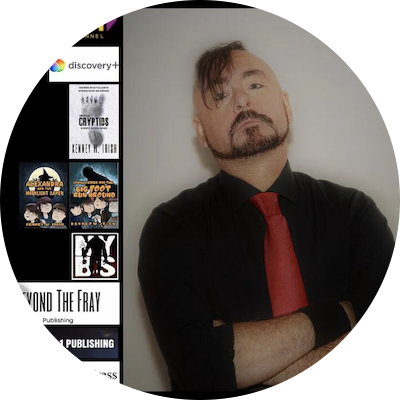 Kenney W. Irish AKA "The Cryptopunkologist," is an author, hardcore/punk musician and sales/marketing professional. Originally from the northern parts of Vermont, he has recently re-located to the beautiful Adirondacks area of upstate New York. He has a lifelong love of folklore, legends, monsters, and U.F.O stories. He has regularly attended and spoke at writers groups, and various other platforms across the country. He has a passion for writing young readers chapter books, and released two publications to date. The most recent with DMP, generating high volume sales and distribution. In late 2020, he signed with BEYOND THE FRAY PUBLISHING, and in March of 2021 released AMERICAN CRYPTIDS In Pursuit of the Elusive Creatures. This publication became a #1 bestseller on Amazon, and has out performed all other material in it's genre. He's also an explorer for the New York Bigfoot Society. The Cryptopunk has appeared on numerous radio shows and podcasts such as, Coast to Coast AM, Midnight FM, the Jim Harold Show, and The Leak Project Network. He has recently filmed, and appears in the national TV show, HAUNTED HOSPITALS for The Travel Channel. You can also catch him as co-host for the NYBS radio show along side Gary Robusto.
WWW.KWIRISH.COM www.thecryptopunkologist.com